We are known for our work against content bullying. In addition, we turn what we learn into hundreds of freely available video and written legal education guides for creators and consumers. We've participated in regulatory proceedings at the Copyright Office, the FCC, and the California Public Utilities Commission, including Net Neutrality, DMCA Anti-circumvention proceedings, Copyright Reform, and the Copyright small claims court proceedings.

When we're not helping individuals, we focus on assisting organizations that provide better access to public information, more business and government accountability, or new perspectives to the cultural landscape through the use of new technologies.

Many of the questions people have about who we are, how we operate, and why we do what we do are answered on our frequently asked questions page. If you're a grantor or foundation, we ask that you support our work, and we invite you to take a look at our accomplishments below.

We want to thank those who make our services possible, particularly our individual donors, California Western School of Law, Rose Foundation, DuckDuckGo, and the City of San Diego Economic Development Department. 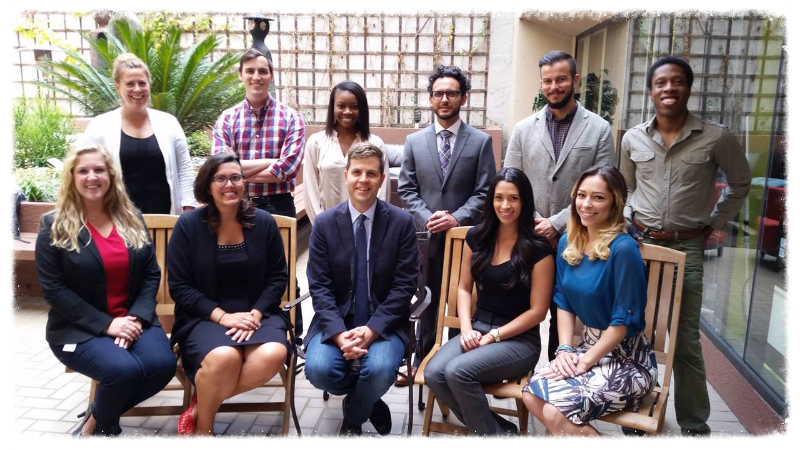 Entering our 10th year, New Media Rights provided more free and low cost legal services to underserved artists and creators this year than ever before. We also created valuable educational resources and advocated for changes to copyright and communications law to protect fair use and the open internet.  Here's the highlights: 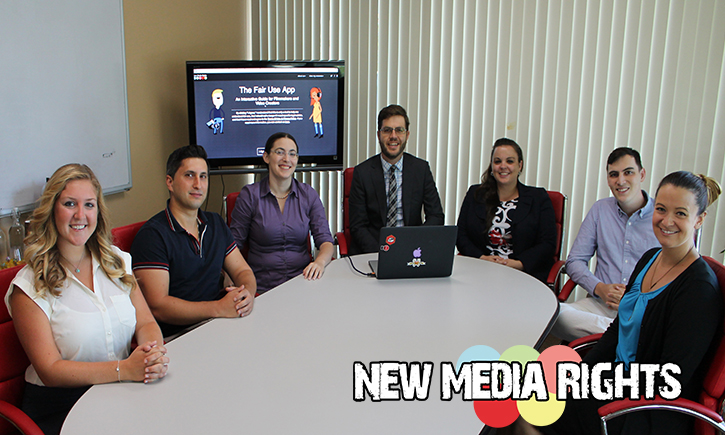