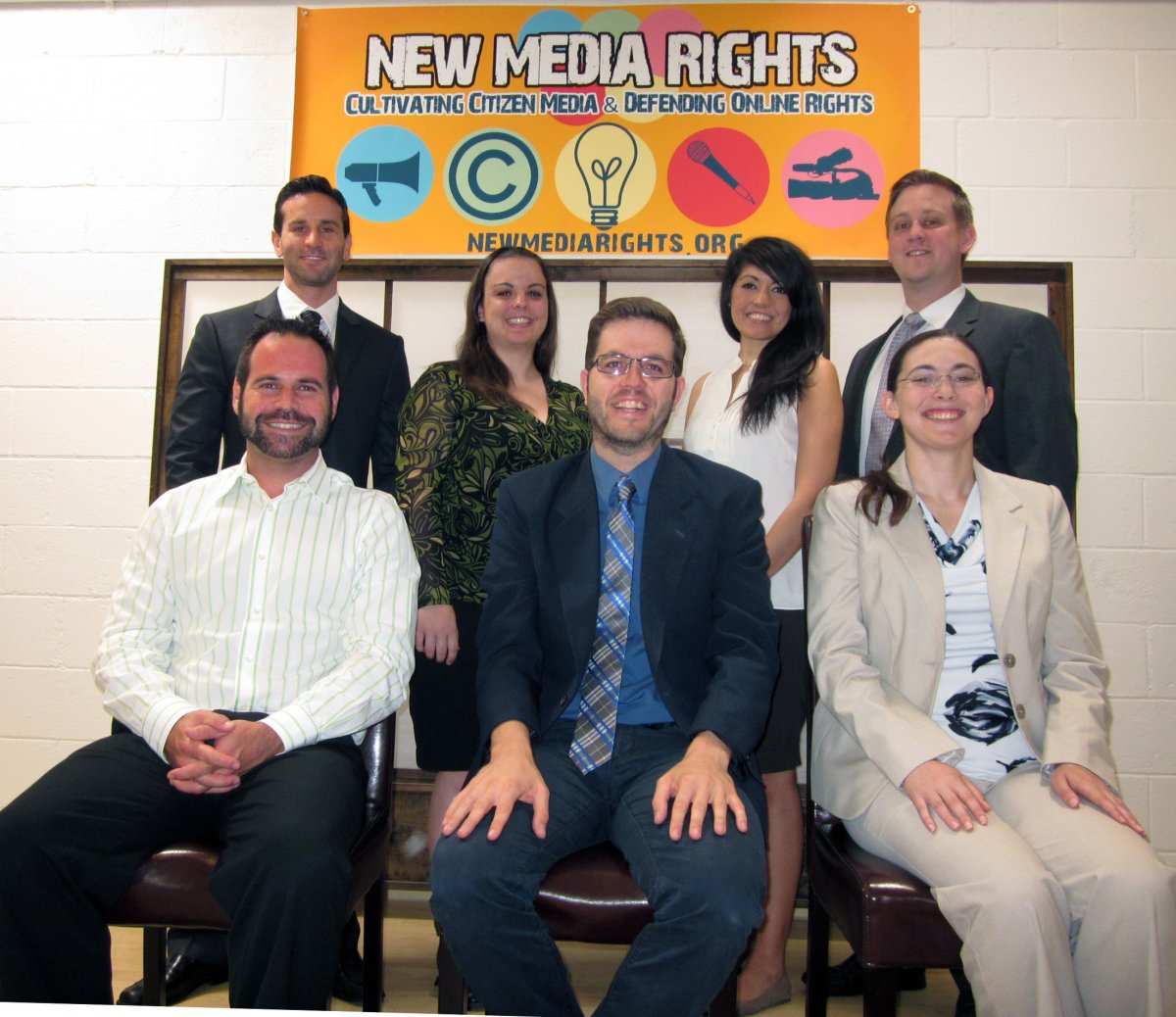 We're stronger than ever thanks to support from individuals like you!

If you've already decided to give to support our work, you can level up right now by making a tax-deductible donation.

We're committed to helping individuals, nonprofits, and startups use their time to create and innovate, rather than fighting unnecessary legal battles.  We continue to stand up to internet censorship and those who abuse the system to bully independent creators and internet users.  Below is a list of accomplishments from 2013, and our plans for 2014.

We can't do this kind of work without your help.

Support us with a tax-deductible donation and help us start 2014 on the right foot!

We need your support to make sure hundreds of creators, innovative new media projects, and internet users like you will get the quality legal help they need to keep creating and avoid lawsuits. We are grateful for any donation in whatever amount is appropriate for you, but have 2 special levels for donors this year.

You can donate now by clicking here!

In return for a donation of $250 or more, we will place your name, or your organization’s name, as well as a link to your website, on our Founders page on our website (unless you choose to give anonymously).  You'll also get a custom postcard signed by the NMR team. If you give $1000 or more, we'll also feature you prominently as a Founder & Open Internet Champion and you'll get all of the above. 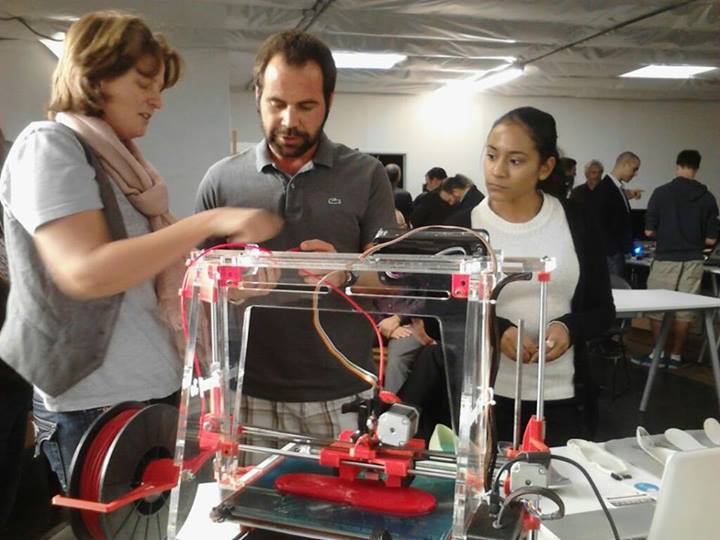 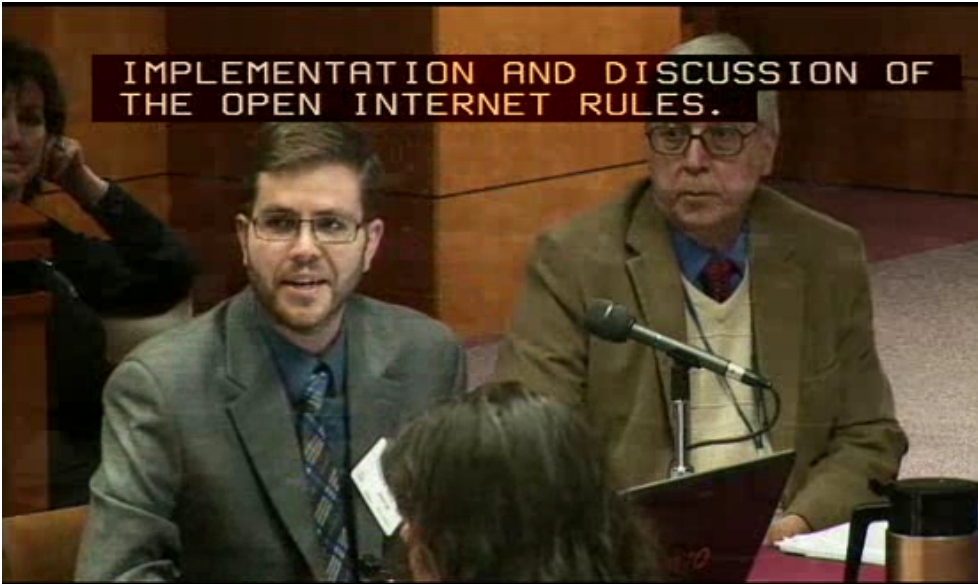 Daily Times - Chalk up another win for Lansdowne kids; audio restored to ‘Read It' video

Salon - YouTube’s court of no appeal

Boing Boing - Comedy troupe loses YouTube account after viral success of "PS Gay Car," can't get anyone at YT to listen to them

Forbes - "Copyright In The Twilight Zone: The Strange Case Of 'Buffy Versus Edward'" -

You can see all of our recent press on our press page.