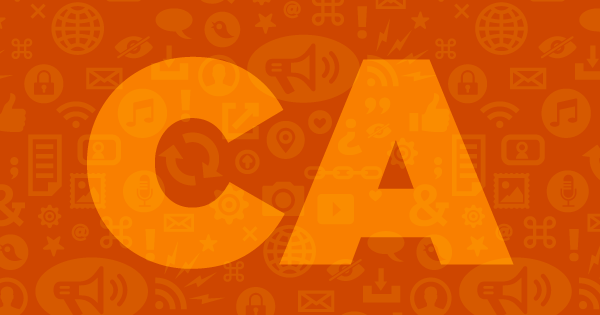 New Media Rights has advocated for net neutrality for nearly a decade through comments (our most recent comments defending net neutrality were submitted last summer) and our work with the Consumer Advisory Committee at the Federal Communications Commission. While the FCC repealed net neutrality protections in December, the fight to preserve a free and open internet does not end with the federal government. A number of states have recently introduced legislation to ensure that net neutrality protections survive, and in California, it has taken the form of a handful of bills that would offer comprehensive protection.

Today, New Media Rights sent a letter to senators Ben Hueso and Mike Morrell, the chair and vice-chair of the California Senate Standing Committee on Energy, Utilities, and Communications urging them to support SB 822.

The bill puts the full weight of state authority behind promoting a free and open internet by conditioning ISP receiving franchises, state subsidies, and use of utility poles on adherence to net neutrality principles, including a ban on a form of self-dealing not included in the FCC’s 2015 Open Internet Order.

This is an opportunity for Californians to make a decision about the kind of Internet they want to see. Our letter urges California legislators to enact net neutrality rules under SB 822 to protect the interests of California citizens.

Without net neutrality, small businesses cannot compete if large corporations can receive paid prioritization from ISPs, and disfavored communities lack the protections they need to create and share their expressions online without having their content throttled or blocked.

You can read our letter at the attachment below.

Tomorrow, April 11, 2018, is a day of action to tell California state senators on the Utilities and Energy Committee and the Judiciary Committee to support SB 822. To learn more about how you can help California secure net neutrality protections, visit this site to show your support for SB 822.