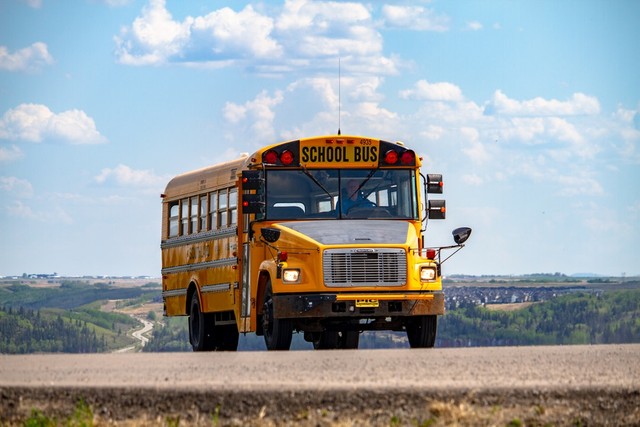 There are many situations, particularly in a classroom environment, where you might want to use copyright-protected material but you can’t obtain permission from the copyright holder. A common example would be a teacher who wants to read a poem from a book or show an educational cartoon to her class. Thankfully, copyright law addresses these particular types of uses directly, in 17 U.S.C. § 110. Section 110 provides important exemptions for certain performances and displays of copyrighted works in the classroom (and certain limited online learning situations) that would otherwise be considered infringement.

Every business wants to share product or service updates with their customers to maintain relationships,build brand loyalty, and to attract new customers. But when does friendly solicitation cross the line into illegal behavior? 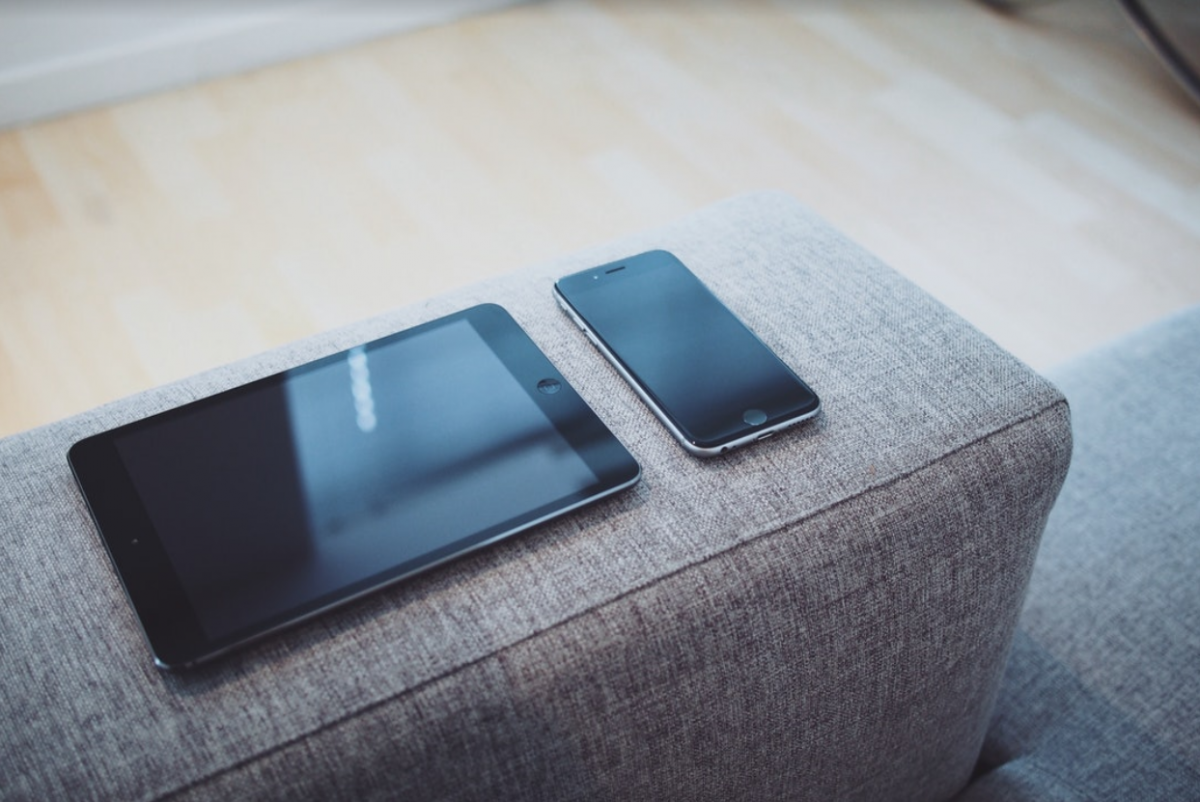 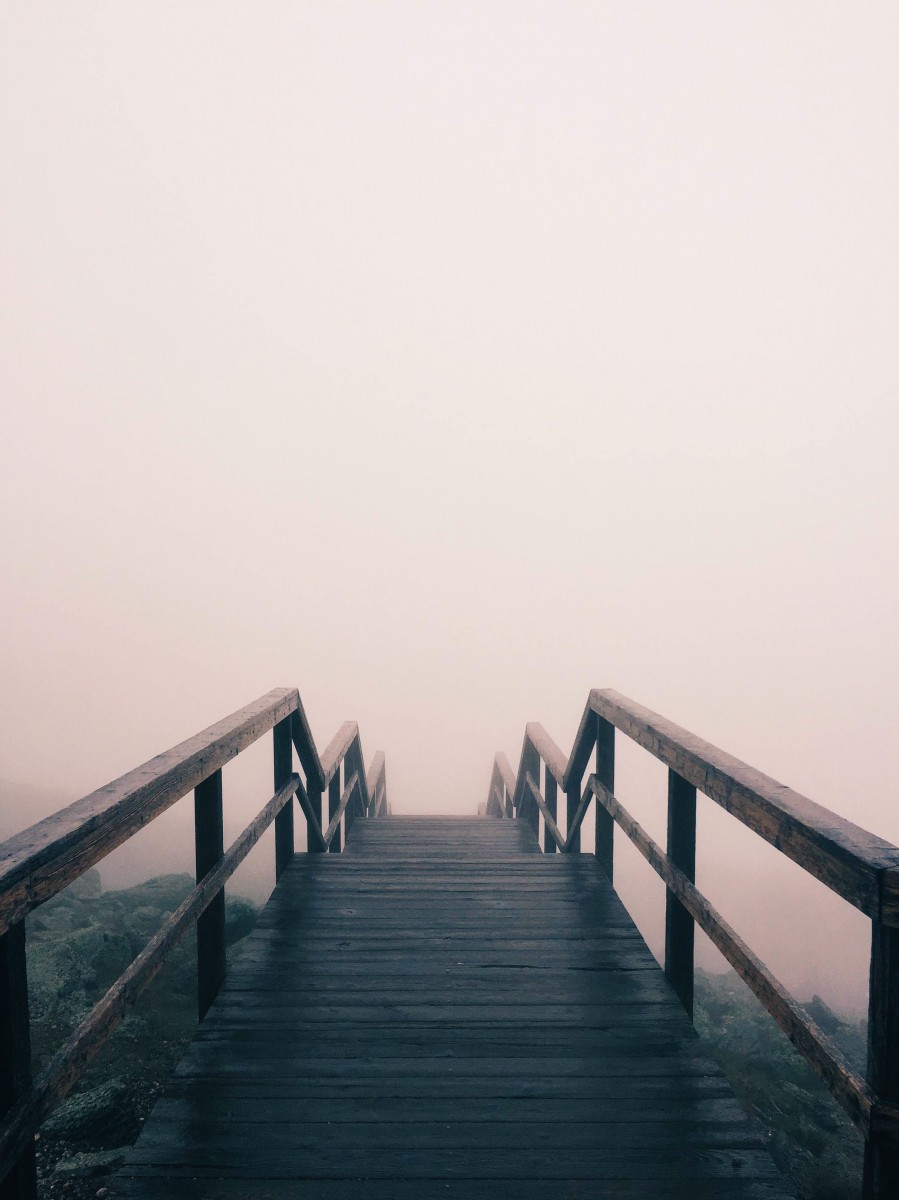 At New Media Rights we get quite a few questions about how to find out who owns a copyrighted work. In this new guide we’ll talk about:

On this page of the Citizen's Guide to Creative Commons, we'll go over the most basic features shared by all Creative Commons licenses, and cover the responsibilities and privileges given to those using CC licensed work!. Let's choose a Creative Commons license! Here, we'll cover the different licenses you can choose, the various requirements you can set with your license, and we'll show you how to put your work in the public domain.

What is a patent?

A patent is a form of intellectual property that protects leaps of invention that are 1) new, 2) useful, and 3) non-obvious. Leaps of invention that have been protected by patent law have included everything from over the counter medications like acetaminophen, to certain types of software and even Edison’s light bulb.  The creator of the invention is often the patent holder, but not always because patent protection is not automatic(as we explain below). The creator can transfer the patent to another person.

What does patent law protect?

Patent law allows the patent holder to control the creation, use, and sale of the invention.

How long does a patent last?

Once the patent has been registered with the US Patent and Trademark Office, the patent will last for 20 years. However, extensions are possible and foreign patents might have different patent terms.

How do you get patent protection?

In order to qualify for patent protection, the creator(or someone they've given their patent rights to) must register the patent with the US Patent and Trademark Office.  For more information about how to register a patent, visit http://www.uspto.gov.

Can New Media Rights help with my patent application ?

At this time New Media Rights does not have a patent attorney on staff, so we cannot help with indvidual patent applications. The USPTO has a variety of law school clinics and pro bono programs that may be able to help.

The only time you may legally use another’s active patent is if you have a license. Permission from the patent holder is a ‘license’ to use their patent.  For example, the patent holder might give you permission to use a 3D-printable file of their patented object to print that object. Otherwise you have to wait until the patent has expired to freely use it. Because patent terms vary it's always a good idea to make sure the patent you'd like to use has actually expired.

That said patent law does make some exceptions for repairs and research among other things. Many of these patent exceptions are remarkably fact specific so we highly recommend reaching out to a patent attorney if you have questions.

Trademark law is intended to protect consumers from confusion related to a product’s origin. It protects not only names, logos and emblems, but also more things like characters, color schemes, and shop layouts. Trademark law does not raise as many legal questions as copyright or patent law with 3D printing, as the law is a little more clear-cut here.

Because trademark law is intended to protect consumers more than the trademark holders, merely copying a trademark without potential exposure to a consumer is not a trademark violation. As soon as consumers are exposed, you have a trademark violation. For example, a person could scan an existing Hello Kitty figurine, make modifications so Hello Kitty is positioned differently and then print the new figurine. So long as the new figurine or the CAD file is never exposed to consumers or shared on the Internet, there wouldn’t be a trademark problem with printing it. That said, because Hello Kitty is also a copyrighted character, all of the same rules about reusing a copyrighted work would also apply so although the printed Hello Kitty wouldn’t violate trademark law, it would likely violate copyright law.

Trademark law also protects “trade dress” which is separate from logos and symbols. Trade dress covers an identifying color scheme associated with the product or company. It is a good idea to distinguish your color scheme from another’s trademarked color scheme to protect consumers from any confusion, and to avoid potential infringement.

If you have any other questions regarding 3D printing and the law please don’t hesitate to contact New Media Rights via our contact form.

Trademark law is meant to protect consumer confusion as to the source of a good or service.  That said, there are some ways to reuse a trademark legally.

License To Use A Trademark

Nominative Fair Use Of A Trademark

Nominative use occurs when a trademark is used for its intended purpose: to properly identify the product and its origin. For example, you could include text in your 3D-printable file that says, “my phone case design is compatible with Apple iPhone 5 only.” However, include the Apple logo on your design would not be normative use and would violate trademark law.

Parody Fair Use Of A Trademark

Use of a trademark as parody requires you use the trademark in an obvious joke or commentary. There are no hard-set rules for what does or does not qualify as a parody. For example, a 3D-printable model design of Michelle Obama helping a child flatten the Pillsbury Doughboy with a rolling pin to comment on the First Lady’s battle against childhood obesity would likely be considered a parody. However, a design of the Pillsbury Doughboy just standing there eating a cinnamon roll and holding an American flag would not be a parody.

Descriptive Fair Use Of A Trademark

Descriptive fair use of a trademark occurs when you use a trademark in its literal meaning. For example, including “I came up with this model cat design after being bitten by a wild puma” in the comments of your 3D-printable file will not infringe on Puma the sports merchandise retailer’s trademark.

If you have any other questions regarding 3D printing and the law please don’t hesitate to contact New Media Rights via our contact form.