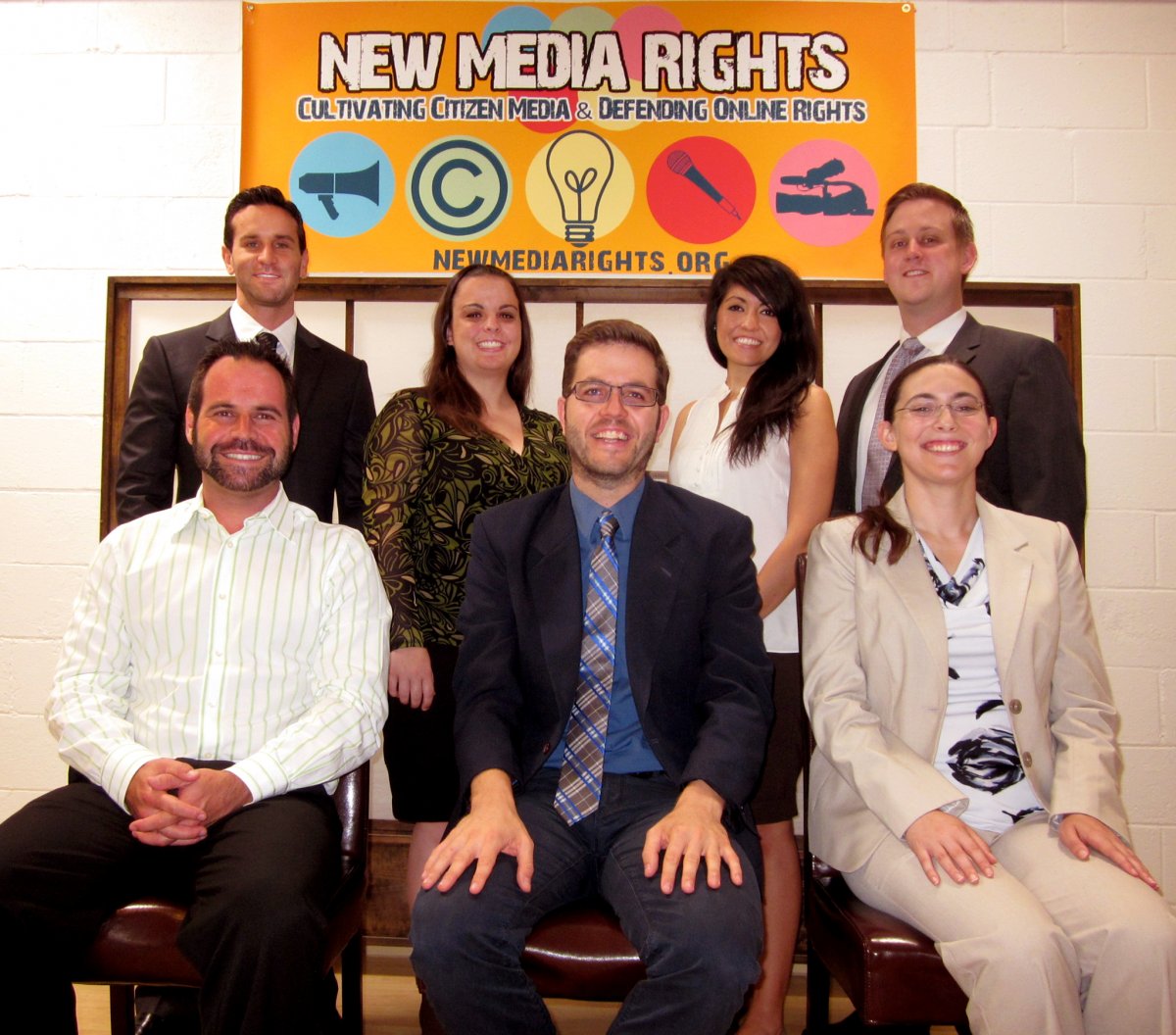 Yesterday New Media Rights joined a broad coalition of 14 public interest groups asking lawmakers not to grant "fast-track" authority for trade agreements, including the Trans-Pacific Partnership (TPP). The TPP is a complex multi-national agreement that could rewrite international rules of copyright enforcement.  If fast-track authority was granted Congress would not review the TPP at all, leaving no room for amendments, review or accountability for a treaty that was negotiated in near-total secrecy. As stated in the letter:

The American public has a right to know the contents of the international agreements its government is crafting. Corporations cannot be the only interests represented in this agreement, since they do not advocate for policies that safeguard or even represent the interests of the public at large. Given the administration's complete lack of transparency in negotiating the TPP, it is vitally important that democratically elected representatives are at least given the opportunity to conduct a review and push for fixes.

Right now the public has no way of knowing what the text of the TPP even says. The only reason we even have any idea what some of the agreement may end up saying is due to a leak of the "Intellectual Property" chapter in February of 2011. That leak contained some pretty scary stuff, including formalizing the U.S. ban on circumventing Digital Rights Management (DRM) software worldwide. The affect of exporting enforcement measures to parts of the world that don't have safety valves like fair use could be disastrous for remix creators. Even if this provision didn't make it into the final agreement, we have no way of knowing due to the utter lack of transparency in the TPP negotiation process. As stated in the letter:

Agreements such as the TPP require transparency and input from all affected stakeholders, and a fast‐track process would not permit Congress to provide that essential feedback. The stakes for user's rights are too high, and the process has been too secretive, to allow the administration to enact an agreement without meaningful Congressional oversight.

Without that oversight users and creators could face burdensome new copyright enforcement without ever having a chance to object.  The complete letter is attached to this post.