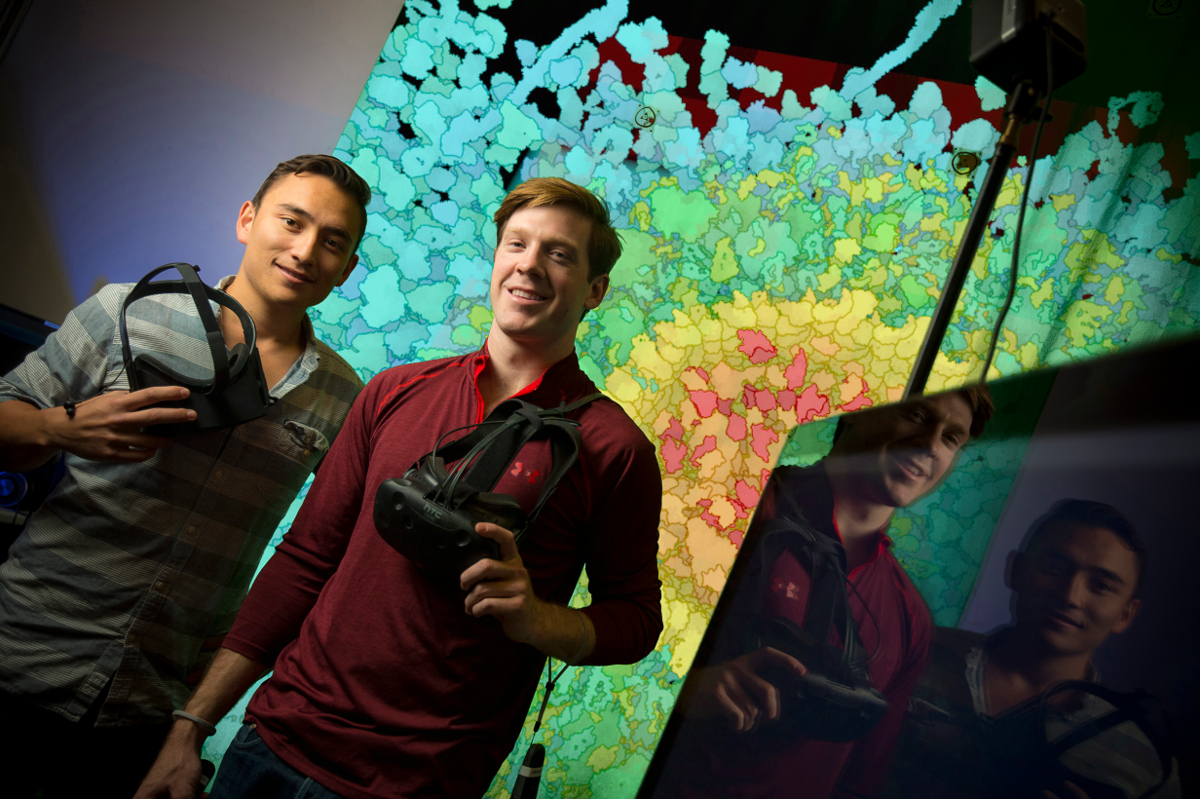 New Media Rights stays on the forefront of providing legal services to those who create new ways to communicate and learn. Of course, "new media" is literally in our name. So we jumped at the chance to work with local VR company Nanome to make their VR molecular modeling app a reality.  We want to congratulate Nanome, paricularly founders and recent UC San Diego graduates Keita Funakawa and Steve McCloskey, on their release of Nano-One, the first of Nanome’s suite of nano-engineering and mathematics visualization tools. Nano-One was recently launched on Steam Greenlight as Nanome moves forward to a full release.

Targeted towards students, educators, and consumers, Nano-One allows users to physically build molecules such as Carbon, Oxygen, Nitrogen and

Hydrogen by reaching out and grabbing the component atoms. In addition to the educational and consumer tiers of the software, Nanome is working on versions of the tool to allow researchers to develop life saving drugs as never before.

Nanome cofounder and UC San Diego alumni Keita Funakawa had this to say about the experience, "Working with NMR was a great pleasure. It was very refreshing to talk to law experts who actually familiar with new media like VR. They even had their own VR equipment that we could share our software with so that they knew what exactly we were making!!" 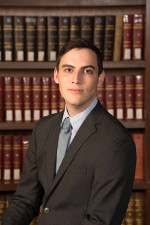 NMR intern Emory Roane assisted Nanome throughout the launch of their software, and we’re so excited to see where Nanome takes their tool set from here.

When asked about his experience working with Nanome, Emory said “Working with Keita and Steven was an incredibly rewarding project that gave rise to a number of interesting, complicated licensing issues. It’s not every day at your legal internship that you get to consider the legal issues raised when your client tells you they are exploring new methods of modeling force fields at the molecular level!”

This testimonial does not constitute a guarantee,warranty, or prediction regarding the outcome of your legal matter.