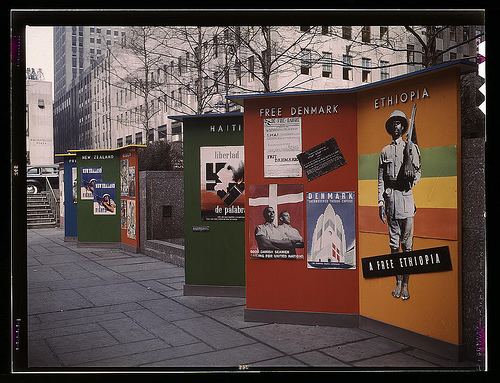 Only in limited circumstances. At least one court has found that a school may censor off campus speech in extremely limited circumstances. While this is still an evolving area of the law, in J.S. ex rel H.S. v. Bethlehem Area School District, the Pennsylvania Supreme Court found that the “material and substantial disruption” test derived from Tinker applied, because the website in question was “brought” to school by its students. However, because the Supreme Court struggles keep pace with technology, it has yet to consider a case involving off campus censorship by schools. As a result, we can only speculate how the Court might decide.

As it stands, a court may uphold the censorship of off campus speech in certain limited circumstances: 1. purposefully designed to come to campus, 2. creates a foreseeable risk of material and substantial disruption to school operation, or 3. when it invades the rights of other students.

1. What is speech that is “purposefully designed to come to campus?”

Speech that is made off campus is brought to campus usually by other students. For example, in J.S. v. Bethlehem Area School District, the Pennsylvania Supreme Court held that it was acceptable to censor the students off campus speech because the student’s website targeted specific school personnel and caused an interference with the work of the school.

Because J.S. specifically targeted the school and its faculty, the court held that the speech had “come to campus” and was able to be restricted. This decision was further reinforced by the fact that other students were heard discussing the website on school grounds.

2. When is student speech a material and substantial disruption?

A school may regulate speech that creates a material and substantial disruption under the legal doctrine known as “in loco parentis”.  In loco parentis is the almost parental authority granted to schools to protect its students. Just as parents are generally able to choose what material their child is exposed to, so too can a school restrict a student’s exposure to certain material while on campus.

This is high standard, and much student speech is not a material and substantial disruption

The school’s fear of disturbance, gossip, mild distraction, or curiosity is not enough to restrict free speech. Also, the school’s desire to avoid facing the discomfort or unpleasantness of an unpopular viewpoint.  If the school censors speech because it foresees a substantial disruption, it must base its decision on facts, not speculation.

Well then, what is a material and substantial disruption?

3. What about off-campus speech that invade the rights of other students?

Off-campus speech that invades the rights of other students is an evolving area of the law. As previously discussed in the on-campus section, the Tinker decision suggests that off-campus attacks on other students based on race, gender, or sexual orientation are able to be censored by the school.

In J.C. ex rel. R.C. v. Beverly Hills Unified School Dist., the court raised this issue when one student made a YouTube video attacking another student, and sent it to a number of classmates. However, because the attack was not involving the students race, gender, or sexual orientation, the court did not apply the Tinker principle.