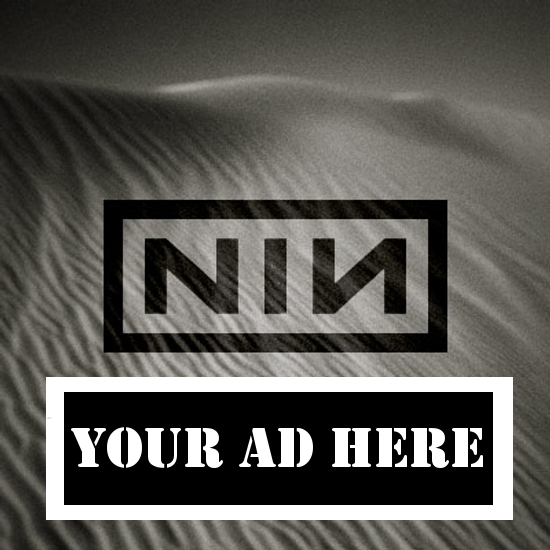 The New Media Rights Studio recently created a video for consumer group UCAN on how to implement Aquaponics in your own home .

This video was much like others both New Media Rights and UCAN have produced before, containing both original content as well as music used under Creative Commons license.  Specifically, the video contained music from Nine Inch Nails Ghosts album, released in 2008 under a Creative Commons Attribution-NonCommercial-ShareAlike license.  Accordingly, the resulting video is also licensed under a CC BY-NC-SA license.

The resulting creation was then uploaded to Youtube.  So far so good...

But this upload was not to be like other uploads.

First, upon uploading, there was the message that the "video could contain 3rd party copyrighted content from NIN."  To its credit, Youtube did not disable the audio track or the video (perhaps this is because we did not use the entire audio track, but if you have had a video with CC licensed content completely removed please let us know).

However, Youtube did decide to place advertisements on our videos, without our consent.  There is speculation that Youtube's filtering may be causing ads to appear on content that is identified as containing copyrighted material.  Whatever the reason, this is unacceptable.  Youtube already has failed to fully incorporate Creative Commons into its service the way sites like Flickr and Blip.tv have.  Adding ads to content without permission simply takes away the ability of users to use the full range of CC licenses on content uploaded to Youtube, and that stinks.

Let's run down the multiple problems with this.

Youtube does not seem to take a license to place ads on videos without permission of the uploader.  Please post a comment here if you think the term of service say otherwise. Even if the terms of service have changed to allow this, the community must demand Youtube return to requiring affirmative opt-in to advertisements.  Youtube doesn't necessarily have the best street rep as far as friendliness to openly licensed content, bu

Further, they appear to be violating both the Creative Commons licensed music from NIN, and the resulting consumer Aquaponics video released by UCAN under a Creative Commons license, which both require "noncommercial" use.  This potential test case has proposed in the last few years, as a test of the CC Noncommerical provision.

Perhaps the addition of a Youtube insider to Creative Commons Board recently could assist in correcting the issue?