Art is the founder of New Media Rights, and practices public interest law in the areas of internet, intellectual property, privacy, and media law. He writes about legal issues for creators and small businesses as a Contributor at Forbes.

In 2011, 2013, and 2015, Art was appointed as a member of the Federal Communication Commission's Consumer Advisory Committee, where he has served as Co-chair of the Broadband Working Group.  In 2014, Art was named to the Fastcase 50, which honors the law's smartest, most courageous innovators, techies, visionaries, & leaders.

Additional publications can be found at http://ssrn.com/author=1346806

New Media Rights provides legal resources, and assistance regarding intellectual property, licensing, and other legal issues that arise with new technologies and media.

With a focus on citizen creators and nonprofits, Art has provided legal advice regarding limiting the potential liability of interactive websites which utilize extensive user generated or aggregated content, the use of Creative Commons licenses, and proprietary and open source software licenses.

Art has made numerous appearances in the local, national, and international media regarding consumer communications, technology, and intellectual property related legal issues.

Art is a tech geek at heart, and has participated in open source projects such as the content management system Drupal, as well as designing databases and heavily trafficked user-generated content driven websites. Mr. Neill is also a musician, and plays the trumpet, guitar, piano, and sings.

Graduate of The College of William & Mary (B.A. Government, minor eqv. Economics) and the University of San Diego School of Law (focus on public interest and intellectual property law)

Founder and Director of New Media Rights. October 2005 to Present.

Attorney for Utility Consumers' Action Network and founder and director of New Media Rights. August 2006 to May 2012.

Public Information Officer/Press Secretary for the Office of the Secretary of State of Maryland. 2002-2003. Involved in Maryland redistricting based on 2000 Census, analysis of electronic voting machines, and reform of Maryland's felony disenfranchisement laws, among other duties.

Special Assistant to the Secretary of State of Maryland 2001-2002.

Director of Member Services for Mid-Atlantic LifeSpan, the largest non-profit trade association of senior care providers in Maryland and the District of Columbia.

Here's some work from Art you can remix.  "Davidsonville Maryland Mushroom" by Art Neill, openly licensed under Creative Commons Attribution-Noncommercial-ShareAlike 3.0 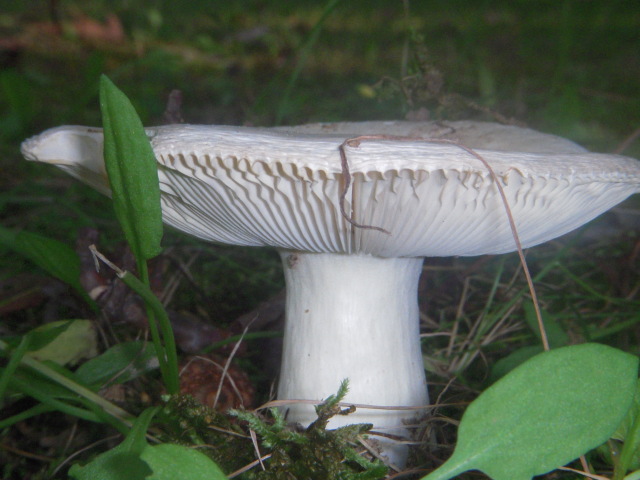